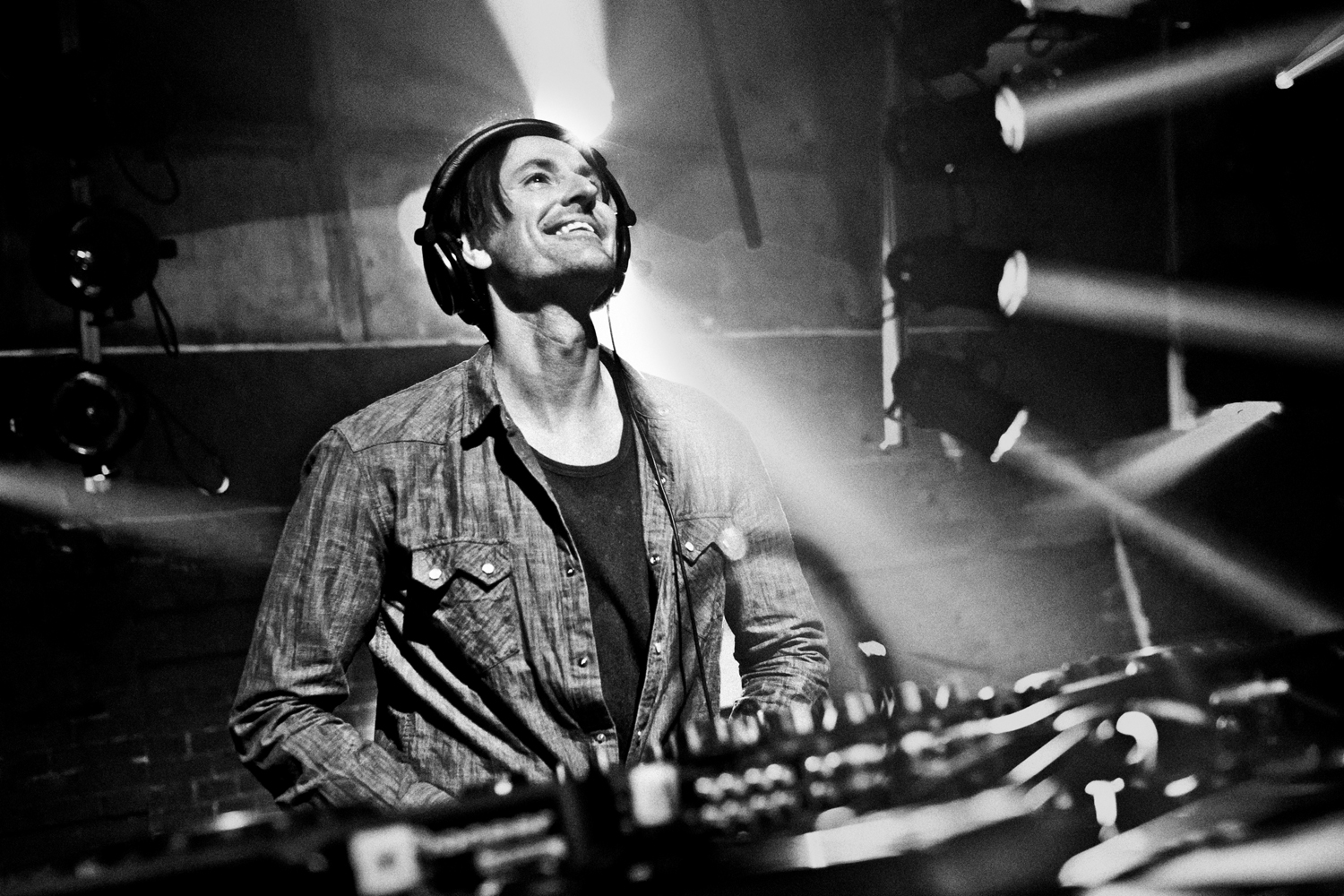 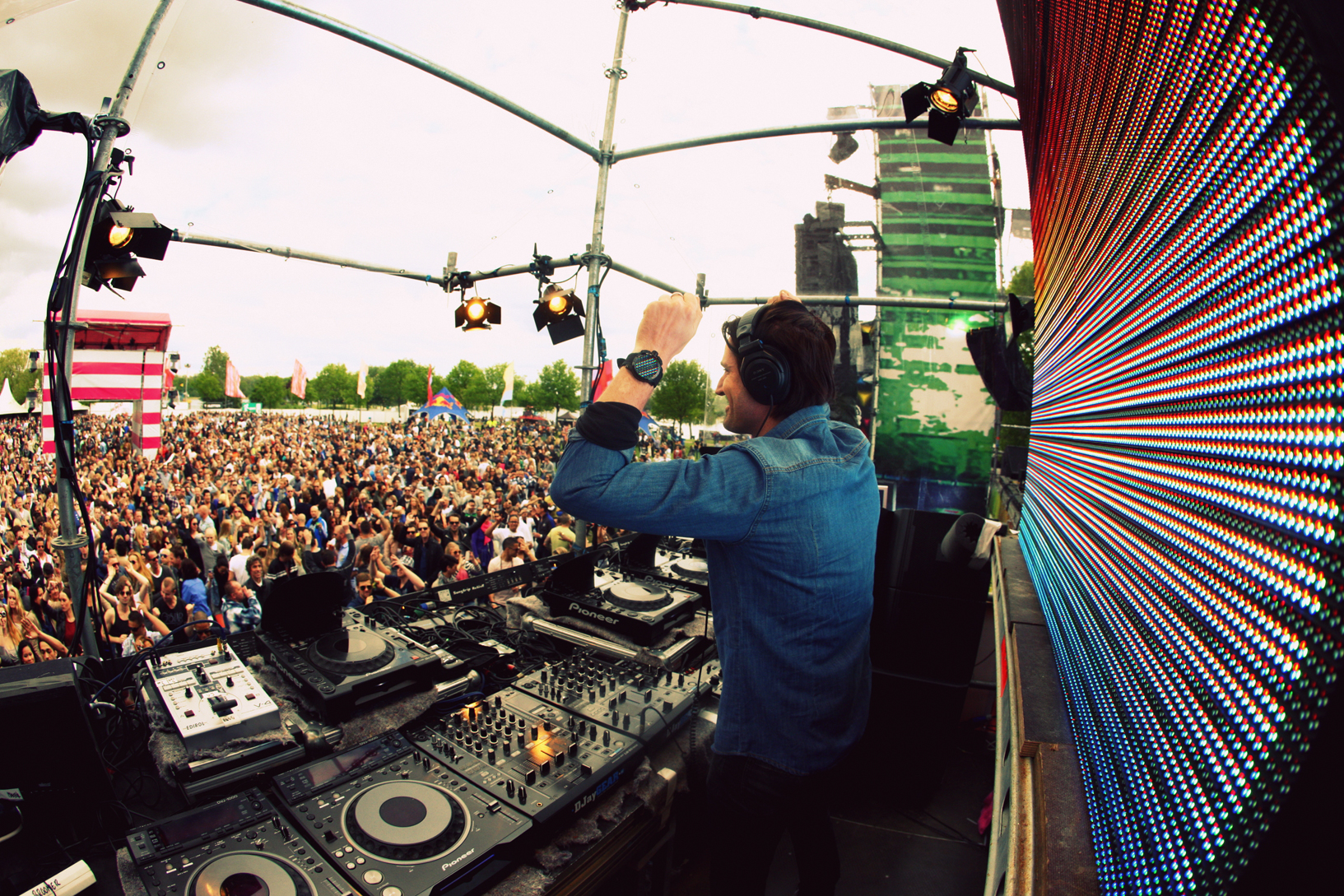 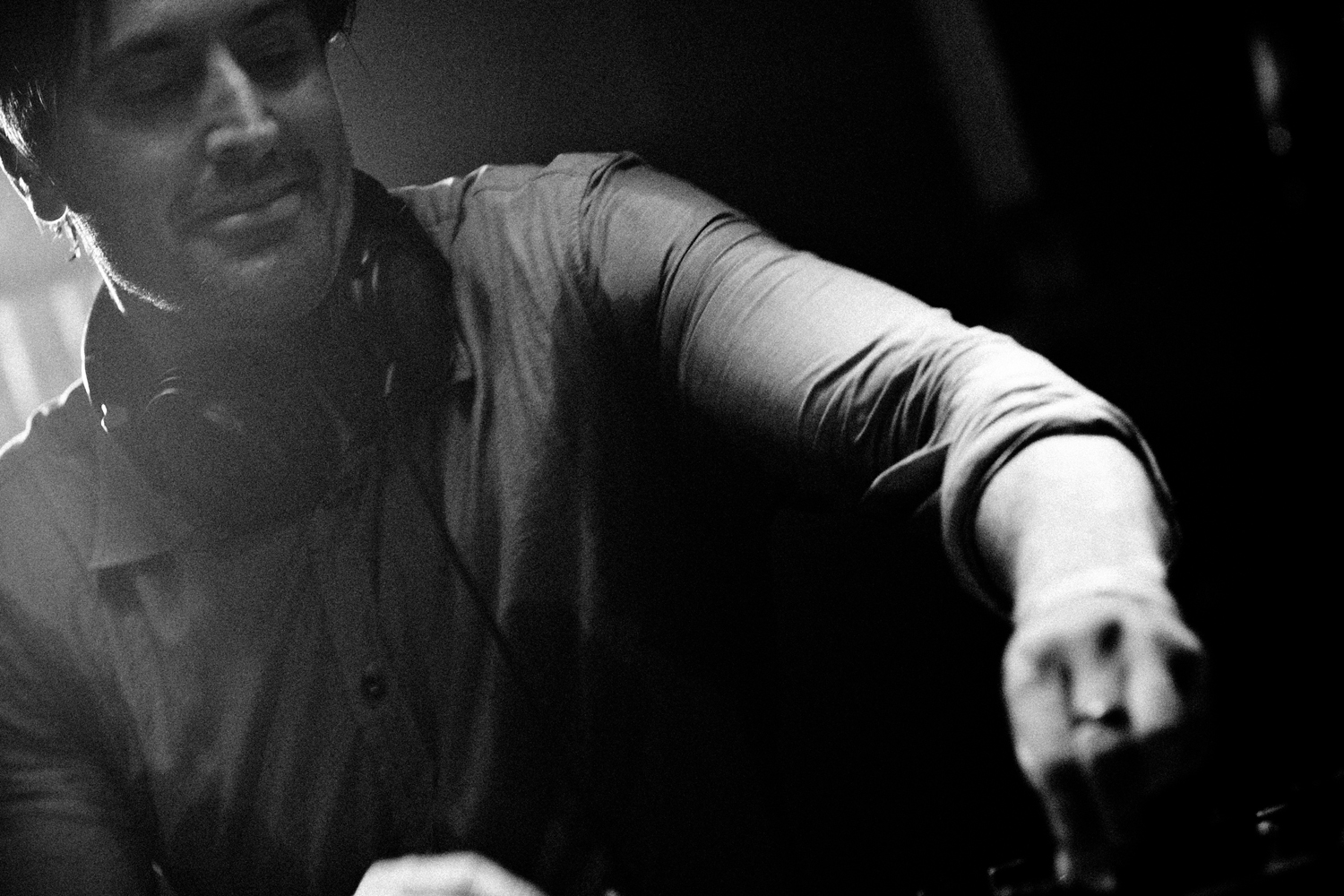 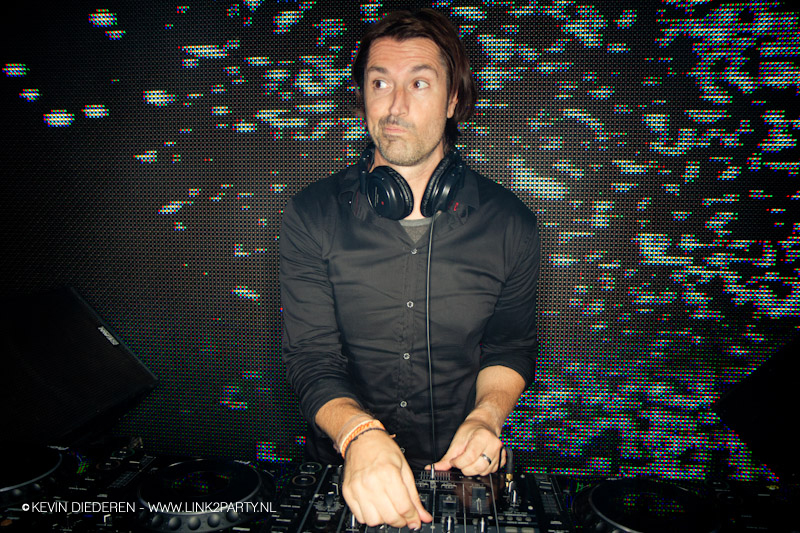 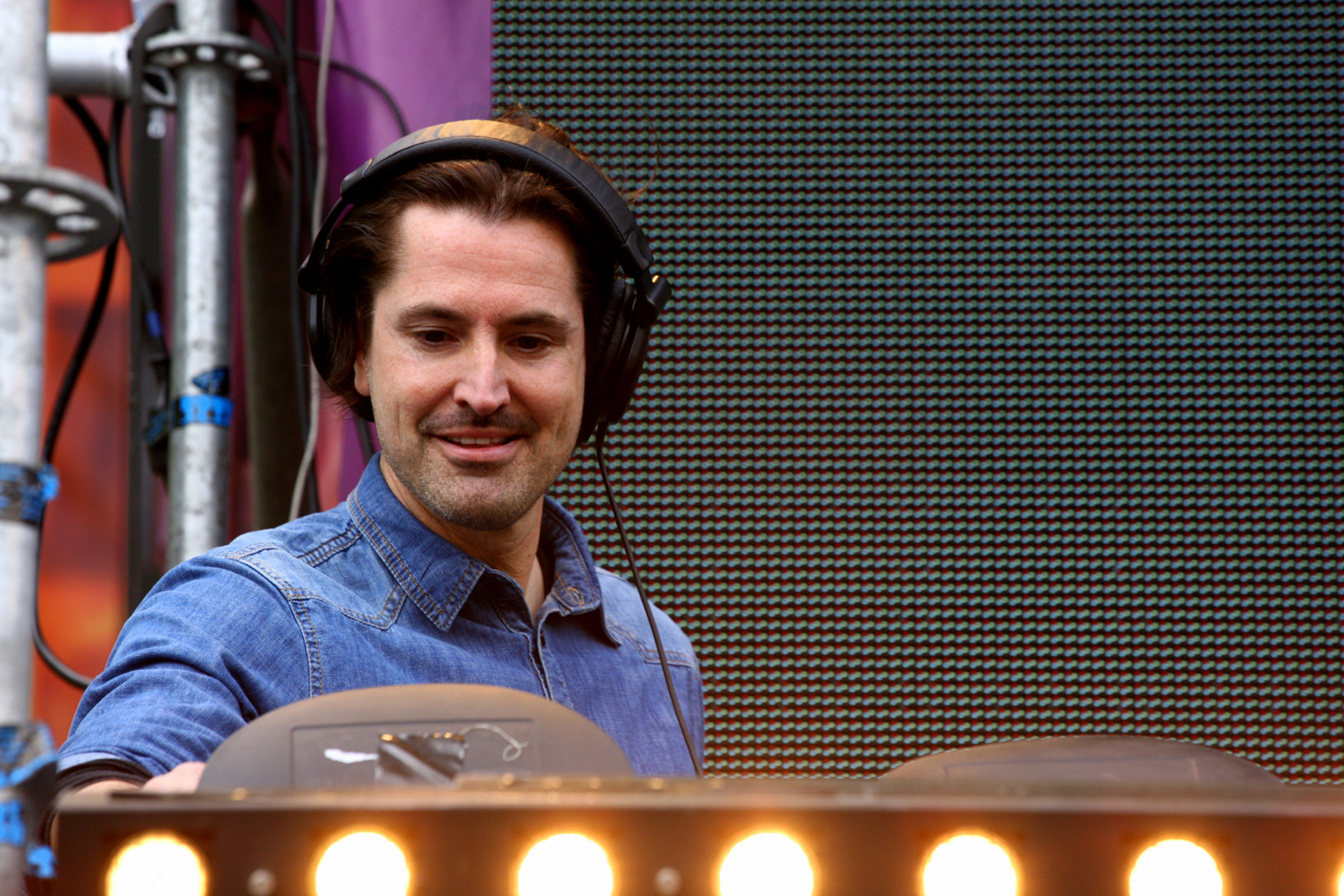 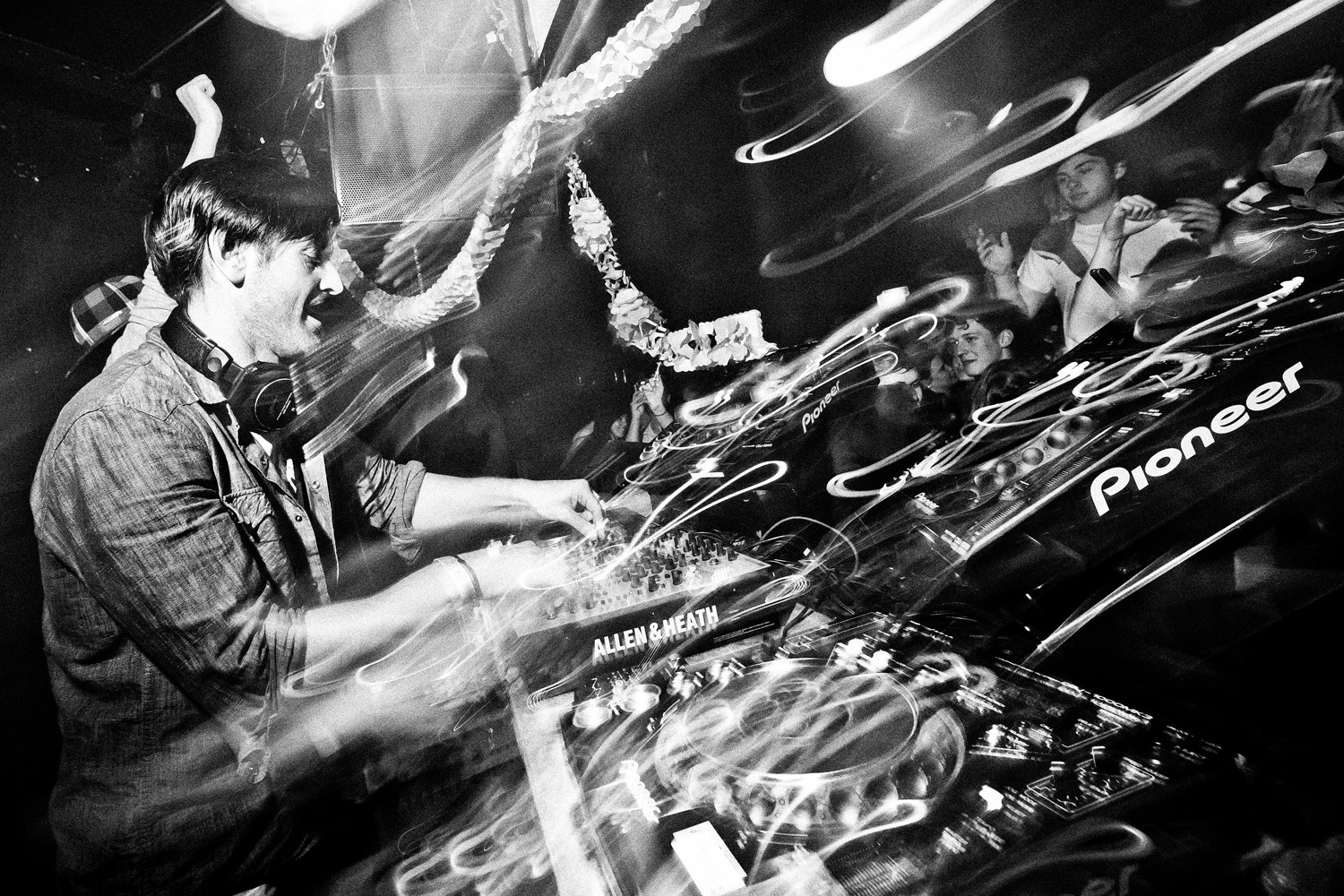 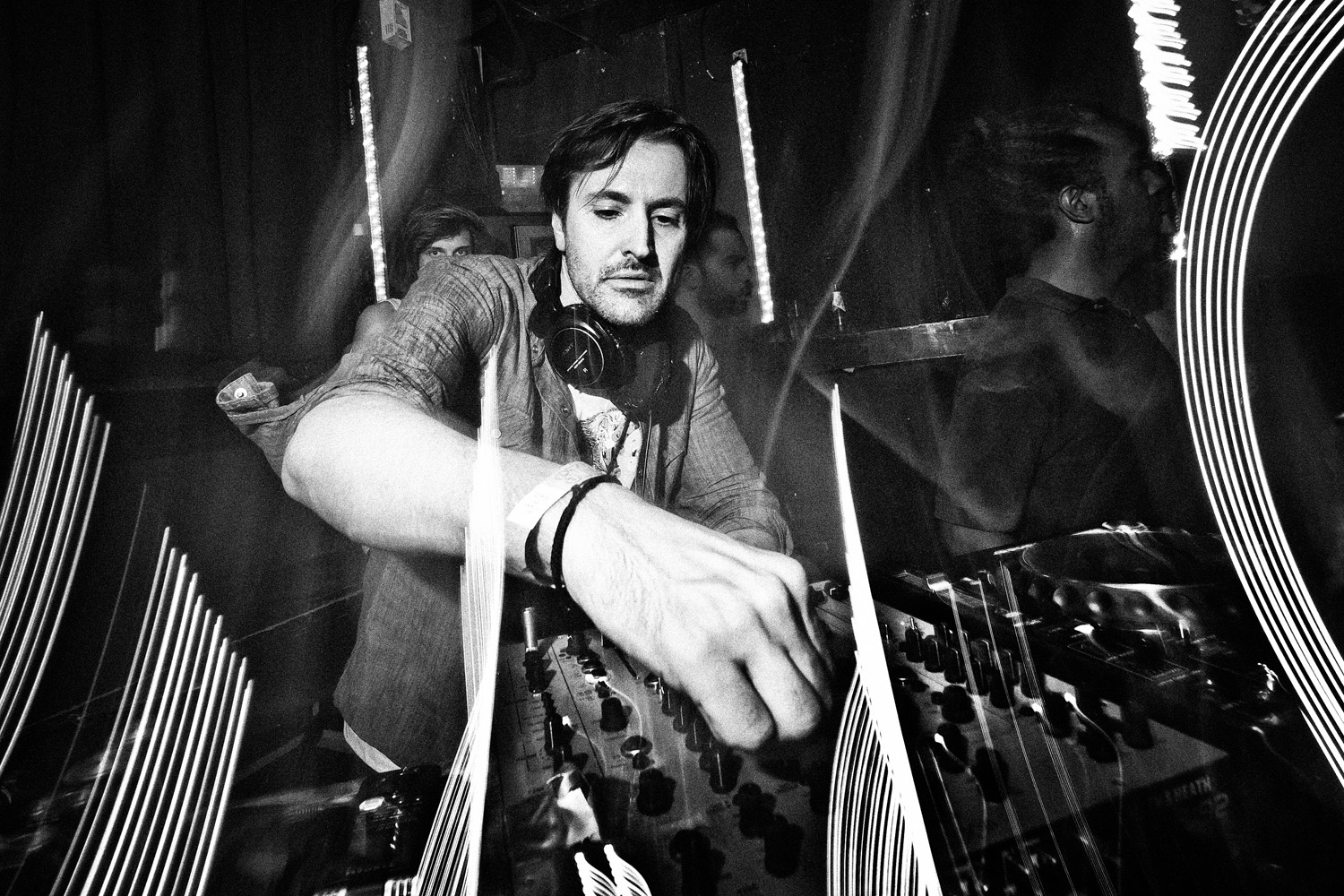 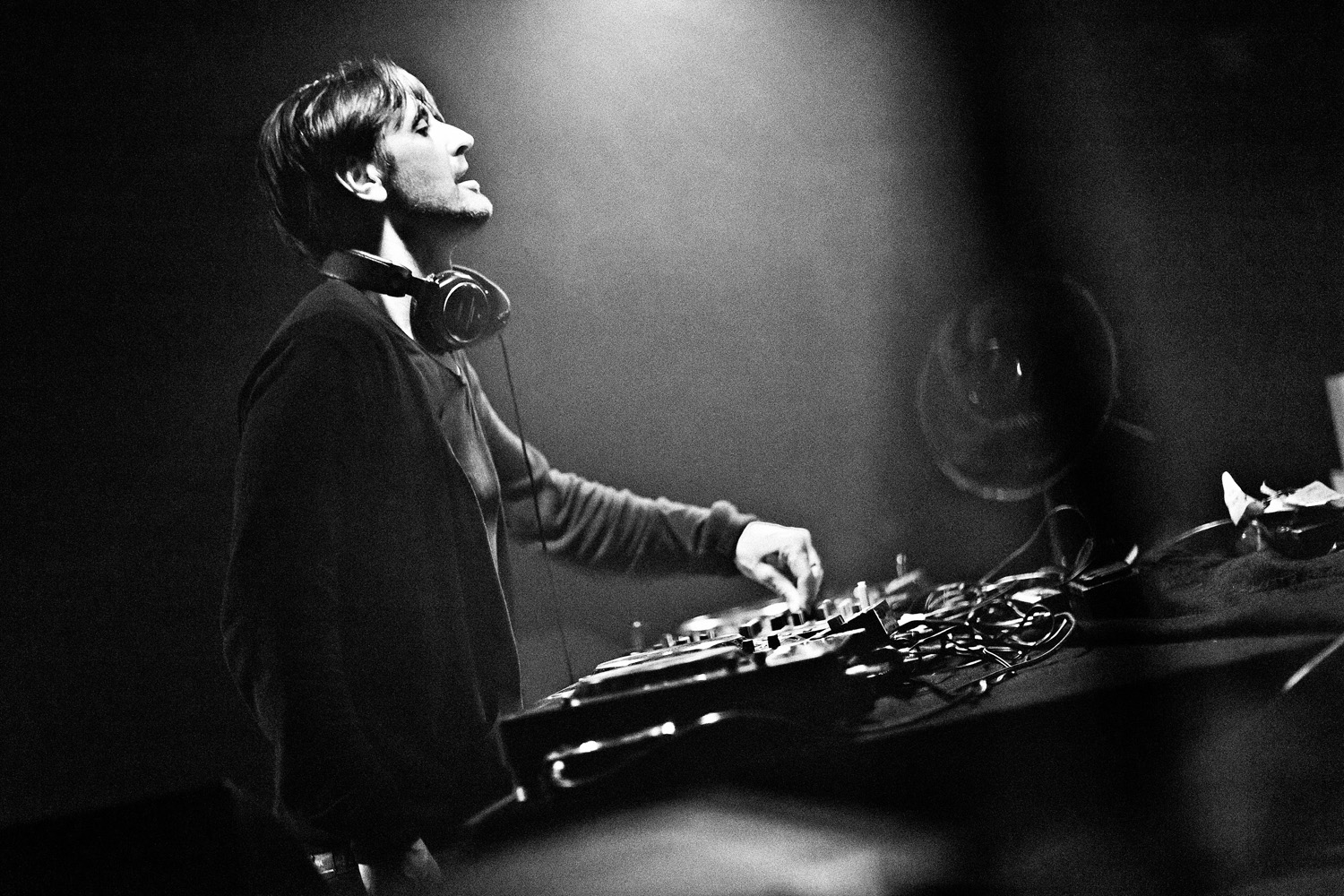 It's 2011: ever-active Erick Eerdhuizen is passionate, dedicated and energetic when it comes to working on his career as a DJ, composer and producer.

After winning 'The Dutch DMC Championships', in 1989, Erick was the official Dutch representative during the World Championships at The Royal Albert Hall in London. He fell in love with a new music genre and consequently made considerable contributions to the upcoming Dutch house culture, creating for example house classics such as 'Pancake-Don't Turn Your Back', released on record label WORK.

He established his name as a DJ more firmly during the mid-nineties, landing the saturday residency at the legendary Amsterdam Club RoXY. There, his infamous SWET nights caused long waiting lines at the door and it pushed Erick's popularity to new heights. He frequently graced the decks at the main stages of large festivals such as 'Dance Valley', 'Sensation' (international residency), 'Mysteryland', 'Day At The Park' and 'Extrema Outdoor'. International clubs such as NOW & WOW Rotterdam, Amnesia Ibiza, Rex Paris and Catwalk Barcelona invited him repeatedly, knowing Erick would deliver a full house.

With an artistic brain and an insatiable lust for music he managed to gain success with international releases, top 10 chart positions, an impressive series of mix compilations and number 1 hit records. Now, a decade into the new century, he's mostly known as DJ Erick E and he considers himself to be fortunate: Erick won the people's vote and is leading the number one spot at 'DJGuide.nl' for the last 3 consecutive years.

In 2010, DJ performances had changed drastically and Eerdhuizen found himself longing for a different approach. A strong desire to return to a basis, founded at Club RoXY, kept growing. He craved for longer sets ('all nighters') and a more intimate playground, where he could perform a mix of 'warm tech-house' and 'danceable techno'. The introduction of E5H – meaning Erick E 5 Hours – gave him the chance to control the night from the first until the very last record played. He took the challenge and conquered a demanding crowd during his first E5H gigs at the 'Amsterdam Sugar Factory, Bunker NDSM and Westerunie'. Now, the E5H-tour has officially started around smaller venues and popstages, playing 'De Effenaar Eindhoven, Paard van Troje The Hague, Mezz Breda and Patronaat Haarlem' amongst others.

In 2011, Eerdhuizen will add a new branch to the tree. Next to his tour, the last 6 months were all about the joy of making music and studio time, where passion and inspiration ran wild. New collabs, steamy productions and the birth of 'SMAAKSTOF' - a brand new record label - are at hand. The first releases under his 'tech-house' alias EERDHUIZEN, bundled under the title 'IN LOVE AGAIN' are scheduled for autumn, so ... better tie your shoe laces and brace yourselves for energy, substance and unbridled passion: Erick Eerdhuizen is going back to basics!